“England in white clothes have been giving us enormous pleasure since Test cricket started its journey in 1876-77 and cricket always expects another Alastair Cook or Joe Root from them rather than a Rashid or Willey”.

The land of Geoffrey Boycott. The supposed founders of the game of cricket. The pioneers and harbingers of the game. Cricket owes a lot to England. If not for Great Britain’s vehement pursuit of conquering the World, the game would never have garnered the global appeal it has today.

Being the oldest country that played cricket, England maintained to a certain degree an attachment to the purists’ format of the game, the ultimate challenge, Test cricket. Red ball cricket is often viewed as the supreme test of skills of a cricket player. Over the years, though, other formats – shortened ones designed to keep pace with the current World and feed the fantasies of the crowd – accrued more attention.

Even as T10 cricket and cricket on ice hog headlines, Test cricket remains the final frontier, the dream format to play cricket. Yet, the heedless cajolery to T20, the format that would supposedly be cricket’s ticket to the Olympics, cannot be ignored anymore.

With T20 leagues popping up in every country, the allurement of big money has gone up a notch and players no longer feel as obliged to their countries as to their T20 franchises across the globe. The same player who requests for a break from Test cricket due to a niggle blatantly adorns the phosphorescent jersey of his franchise within a week.

Even as the whole World had shifted focus to T20 leagues and cricket in a capsule by 2010, England remained somewhat circumspect. They were a ‘Test’ nation whose performances in the longest format of the game got better and sweeter after the turn of the century. But with every country excelling in shorter formats of the game, England chafed a grandfatherly image and stuck to old school ‘Test’ methods. Unsurprisingly, rewards in limited-overs cricket weren’t much to write home about.

The top of the iceberg was the 2015 World Cup in Australia/New Zealand. To state that England were embarrassed beyond what English language adjectives can describe would be an understatement. They were humiliated and returned home wondering if they should stick to the ‘one format’ that seemed to be working for them.

Enter Andrew Strauss, the man who would pioneer England’s stunning transformation in the next few years. He was appointed as the director of England cricket in May 2015. A greater emphasis on limited-overs cricket stemmed under Strauss. 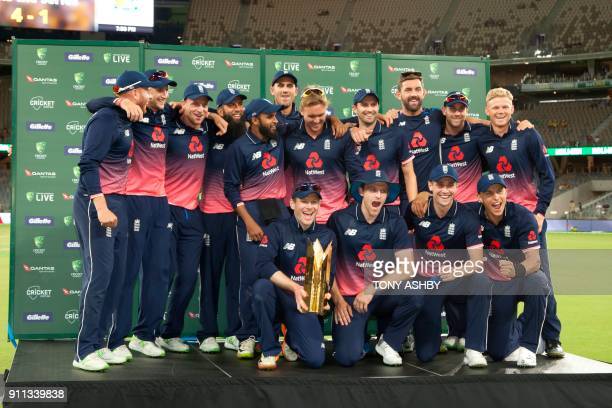 Personnel changes, a divergent approach and a mantra of bat-them-out-of-the-game defined the new English team. The results were astounding. Not only did England do much better in ODIs and T20Is, they were the pathbreakers, blazing a trail that several teams would follow in the next two years.

It is close to three years since England identified the need to improve in limited-overs cricket and transformed their mindset and their metamorphosis has taken a slightly different route, one which has seen red ball cricket take a backseat.

A drubbing in the Ashes last month was followed by a spectacular ODI series win against the Aussies but this had become commonplace for England. They had turned their backs to Test cricket and had embraced the fantasy world of T20s.

But where do you draw the line?

While India, South Africa and Australia have also understood the importance of T20s and the relevance they hold in creating a wider appeal for cricket, they have stood by their faith that Test cricket was the format that defined the game.

England, though, seems to have forgotten the relevance of red ball cricket. The comments from some of their white ball stars in recent weeks have been shocking, to say the least.

“I feel cricket could become a one-format game in the future – whether that’s soon or in 15 to 20 years,” Jos Buttler had said speaking of T20s. “T20 fills out stadiums and is easy to keep up with and follow. Everyone wants things faster these days and things evolve so maybe Twenty20 could have a monopoly on cricket”

If Buttler was over the top with his comments, Adil Rashid dove in and quit red-ball cricket, a staggering decision considering that England still had him in his Test plans although he couldn’t make the cut for the Ashes. In a move that had cricket fans aghast, Rashid announced he had decided to stop playing long format cricket and turn his focus to limited-overs cricket, at least for this year. 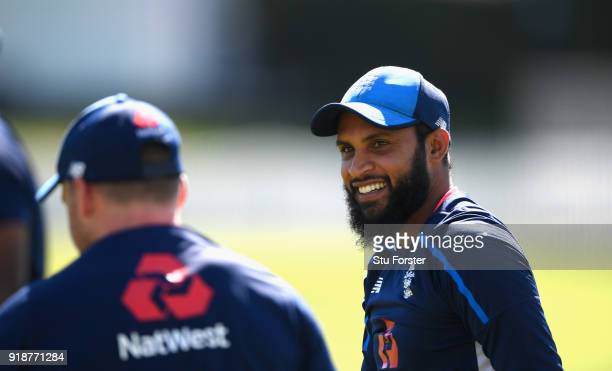 The danger of several other players following his route looms and these feats were validated in a day or two when David Willey, his T20 teammate in the national team backed Rashid’s decision.

“People make decisions in all careers as to what they enjoy and what suits them, and it wouldn’t surprise me if more guys do it over the next few years with the amount of white-ball cricket that’s available throughout the year,” Willey had said. “It’s to be expected. It’s just the way the game seems to be going and these Twenty20 competitions are appealing to people not only for the cricket but also financially. If they don’t want to play Test cricket or four-day cricket, it’s an individual’s decision. Whether more people decide to do it or not is another matter, but it’s certainly been discussed.”

Willey’s comments confirm that more players could be heading down the same route. The formation of the Northern Rugby Football Union a century ago comes to mind. A sport had split up into two and cricket could well be traversing down that route with none other than England heralding the movement. 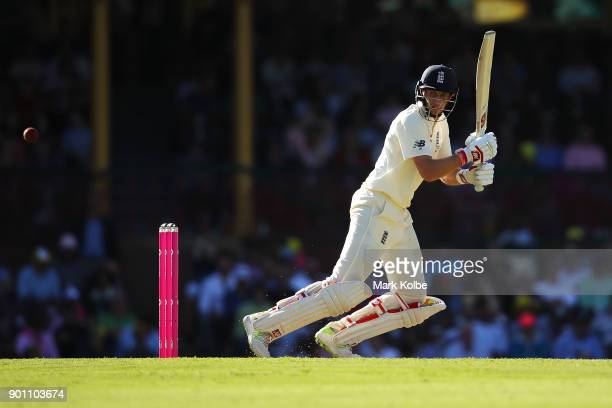 But, in England, the spirit of red ball cricket still exists. Even though players like Rashid and Willey, who can be dubbed as average cricketers, may give over-the-line sort of statements, the future of red ball cricket is not bleak. As because England in white clothes have been giving us enormous pleasure since Test cricket started its journey in 1876-77 and cricket always expects another Alastair Cook or Joe Root from them rather than a Rashid or Willey.

If cricketers like Willey and Rashid decide to shun red ball cricket, the loss would be theirs. Test cricket won’t lose its shine without them.