During the last 49 years,  Frith has written 37 books on cricket. Each and every one of them are meticulously researched, painstakingly crafted and wonderfully worded.
Each of them attains a level of detail that is scarce in today’s world of book dumping.

From  March 1973, Frith served as the editor of The Cricketer. Later, in June 1979,  he became the founder-editor of the Wisden Cricket Monthly, a post that he held till February 1996. Throughout, he remained one of the most respected commentators on the game and a prolific writer of cricket books.

For the last 60 or more years, Frith has tracked down men who have been associated with the game. From Wilfred Rhodes to Sydney Barnes, from Jack Gregory to Les Ames, from Don Bradman to Ernie McCormick, he has met them all.

It is difficult to pick a favourite from his enormous number of books. However, my personal choice would be his magnificent treatise on the infamous series of 1932-33 named Bodyline Autopsy. Apart from that he has also detailed a fascinating, albeit morbid, account of cricketing suicides titled By His Own Hand, which was republished as Silence of the Heart.

Apart from these, the life stories of Archie Jackson and Ross Gregory are valuable additions to cricket literature, and the multiple biographies of Drewy Stoddart, the lifelong obsession of Frith, have filled a gaping hole in the landscape of cricket chronicles.

And of course, there are the photograph collections of The Golden Age of Cricket, The England versus Australia Tests and the incredible Pageant of Cricket.

Frith’s collection of books, films, pictures and memorabilia is unparalleled in the cricketing world. 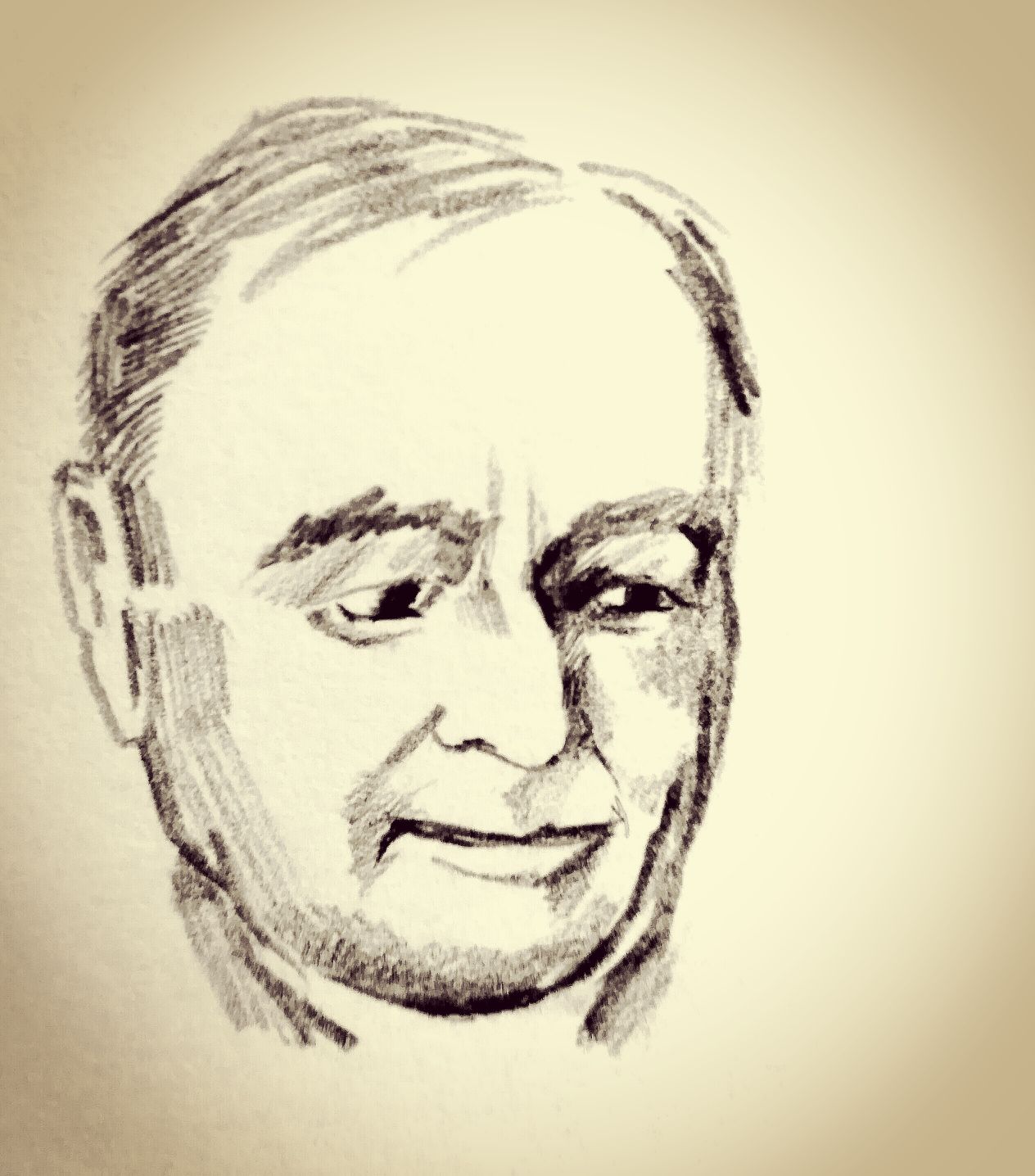 How am I going to tell my players that I am...

CricketSoccer Desk - May 17, 2021
0
The official statement about Zidane leaving Real Madrid is yet to come but the speculation about his departure gathered so much momentum that it seems, the World Champion has already left the job. Even there was news that Zidane told his players in the dressing room, he would leave after the end of the season and as it turned out, it was nothing but another speculation.