As the Indian team made their way from Cardiff to Bristol, the Blinders team detoured on the way and visited the scenic St Helen’s Rugby and Cricket ground at Swansea.

The home of Glamorgan, SSE SWALEC is one of the most scenic grounds of the country. It was here that Garry Sobers famously hit six sixes in an over in 1968, playing for Nottinghamshire and subjecting poor Malcolm Nash to all the mayhem.

The quaint little ground has the beautiful Rhossili Bay as its backdrop. If a left-handed batsman takes strike at the far end, with his back to the sea, beyond the deep-widish mid-wicket one finds the pub named, what else but, The Cricketers.

On that day in 1968, the final six of Garry Sobers sailed over the gallery into the King Edwards Road in front of the pub. Sadly,  the pub is no longer active. 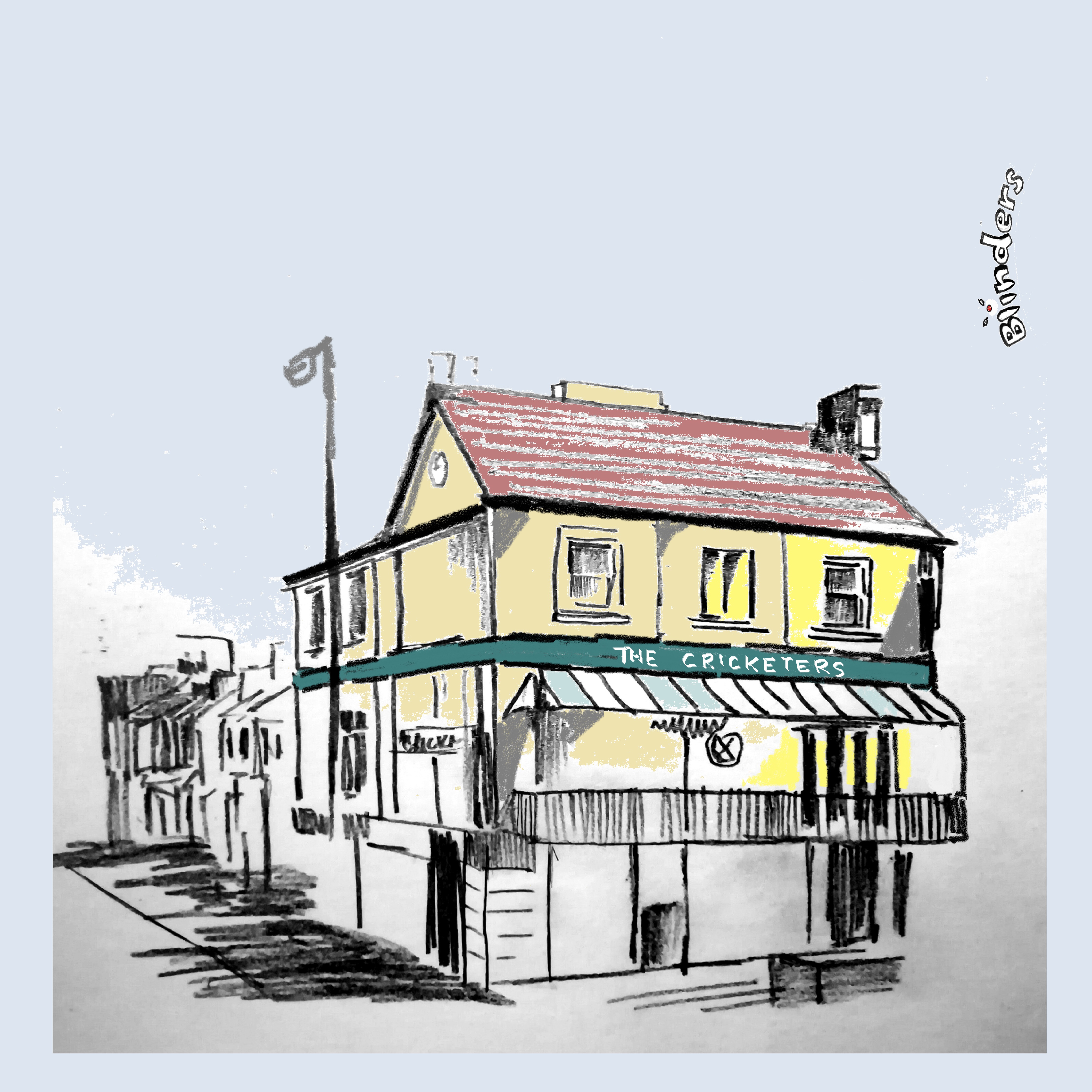 CricketSoccer Desk - June 18, 2021
0
The last time Brazil met Peru in Copa America, it was the final at Maracana, where they triumphed and after two years these two teams met again at the Estadio Nilton Santos. Guess what, Peru were blown away by a dazzling Brazilian display.