As the Indian team proceeded to Bristol for the final T20I of their series against England, the Blinders pair travelled to the city and visited the place where the great WG Grace had cried and crawled as an infant and had taken his first formative steps as a cricketer. 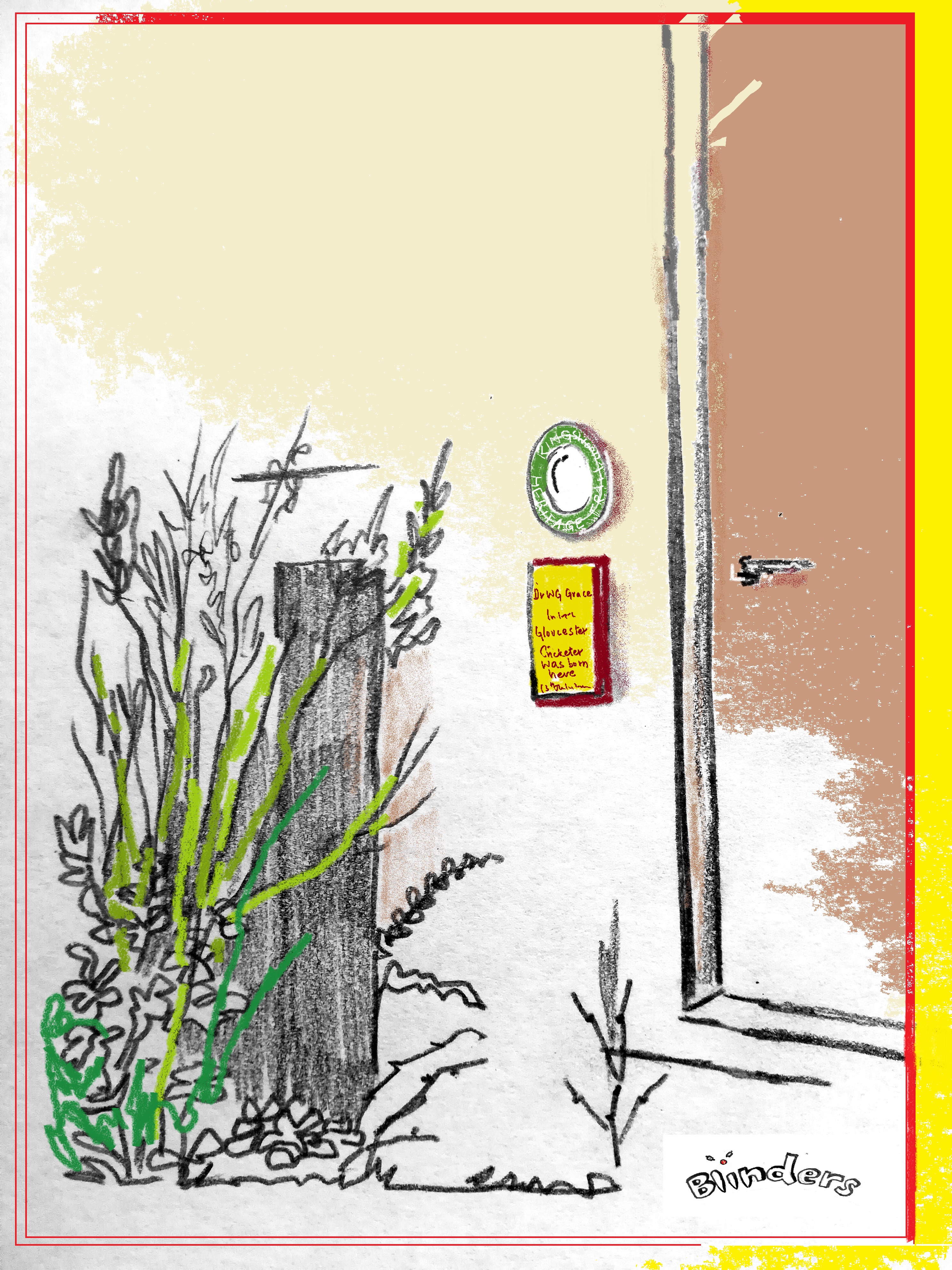 The house where the father of cricket was born still stands, but only an inconspicuous sign tells us of him. Otherwise, the Downend House, in which the leviathan was born, looks nothing like the birthplace of the man who still strides the cricketing consciousness with his enormous deeds, girth and beard.

The plaque rather unobtrusively assures us that yes, Dr WG Grace was indeed born here on July 18, 1848. The only words that the notice adds to underline the eminence of Grace read: “famous Gloucester cricketer”. 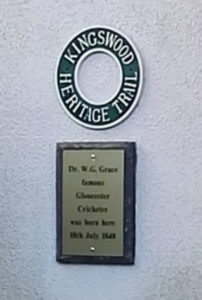 Famous Gloucester cricketer? Grace was by far the greatest cricketer in the land for most of his life, as also in the world for much of it. He happened to be born in Gloucester. Other than that his greatness spread far and wide, way beyond town, shire and land, transcending age, era and century. 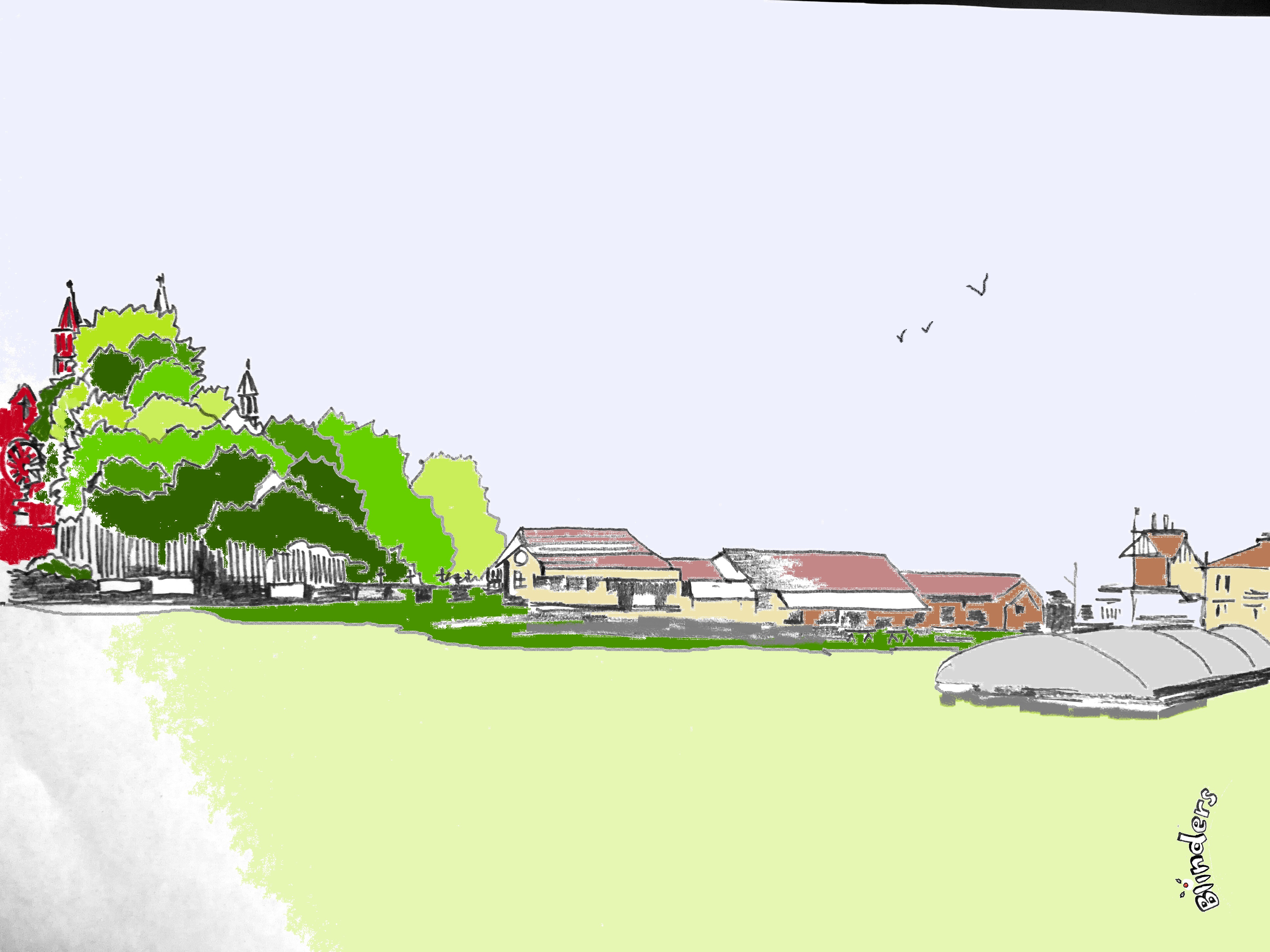 Opposite the house stands the venue where WG took his first steps as a cricketer.  The home of the Downend Cricket Club since 1920, the small patch of green with the quaint pavilion is still there. The pavilion is known as the WG Grace Memorial Pavilion. 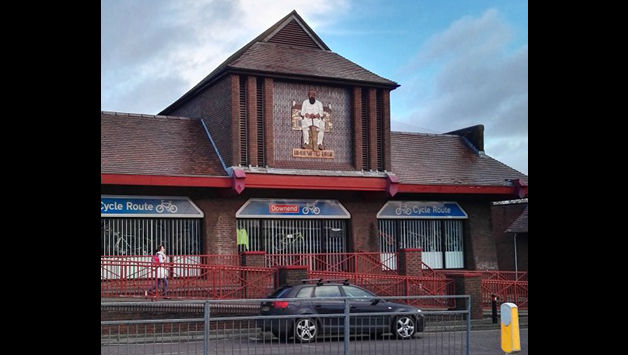 Curiously, the only giant image of WG Grace in the locality is atop a cycle store at the corner of North Street and Downend Road.