As we walk into the Bristol County Cricket Ground, we come across a series of paintings of Gloucestershire greats in action. In earlier posts we have already made acquaintance with the father of cricket, WG Grace, and the great hitter Gilbert Jessop.

However, as cricket evolved, the county became the home of classical batsmanship. First arrived perhaps the greatest ever Gloucestershire batsman, Wally Hammond. A superb all-round cricketer, his batting was considered second only to Don Bradman in the 1930s. And when he struck balls through the covers, it was a combination of beauty and power in sublime proportions.

When his days drew to an end, another phenomenal talent was starting out for the county. The front foot play of young Tom Graveney was almost a replica of the celebrated willow-work of the great Hammond. It was as if the echoes of the great stroke reverberated across the cricketing world even after Hammond had left the scene.  Like the old master,  Graveney was a scratch golfer as well. 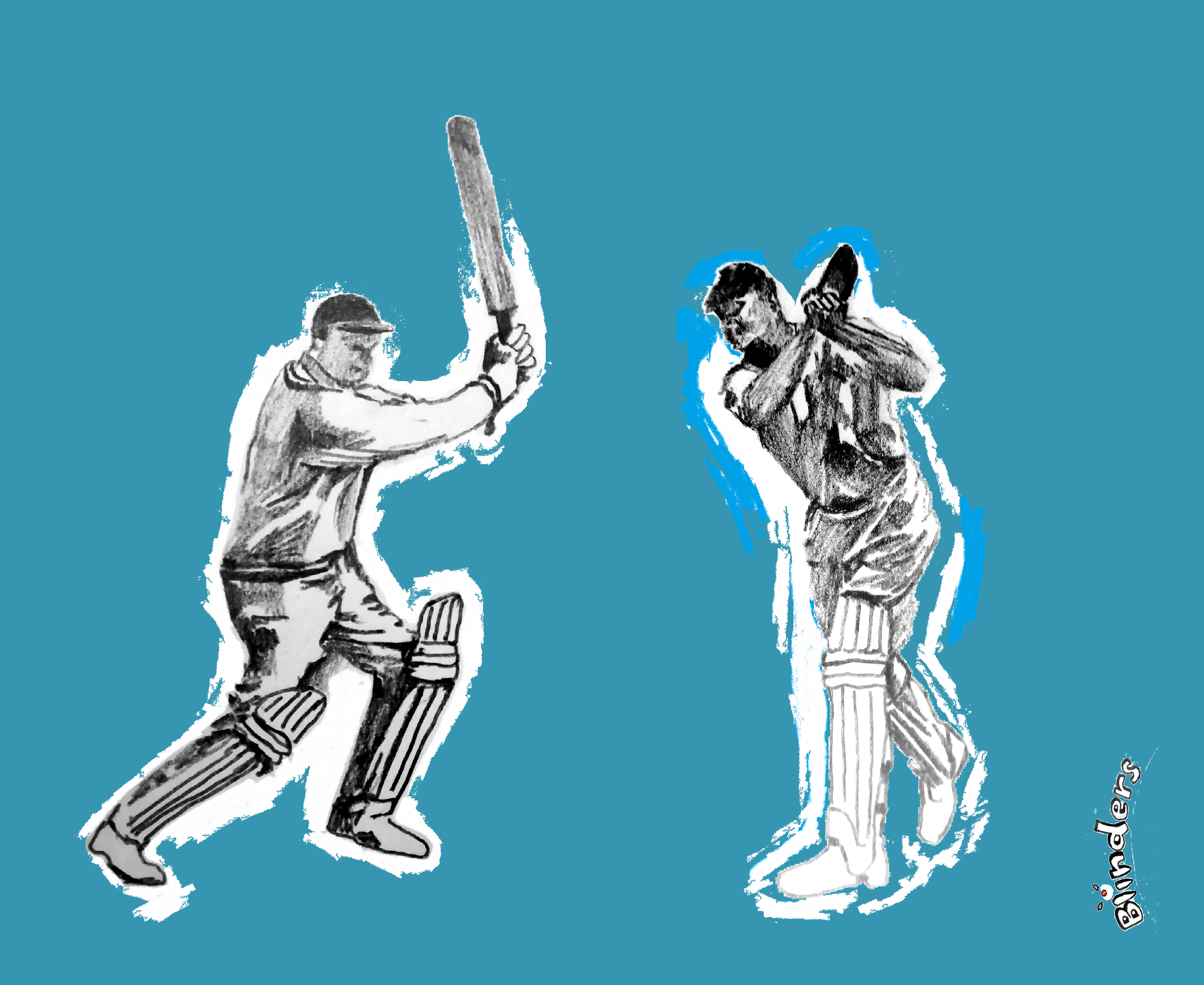 Spain smash five, Poland are out

CricketSoccer Desk - June 23, 2021
0
At Seville and Saint Petersburg; Spain and Poland started off with the intention to gain momentum and advance to the next round. While Spain enjoyed a goal-fest, Poland left the event with their heads high after contesting a classic against Sweden.

Dazzling Denmark progress to the next round after thrashing Russia