The first time he played there, as a 21-year-old in 1930, he scored a century before lunch, a double hundred before tea and ended the day unbeaten on 309. 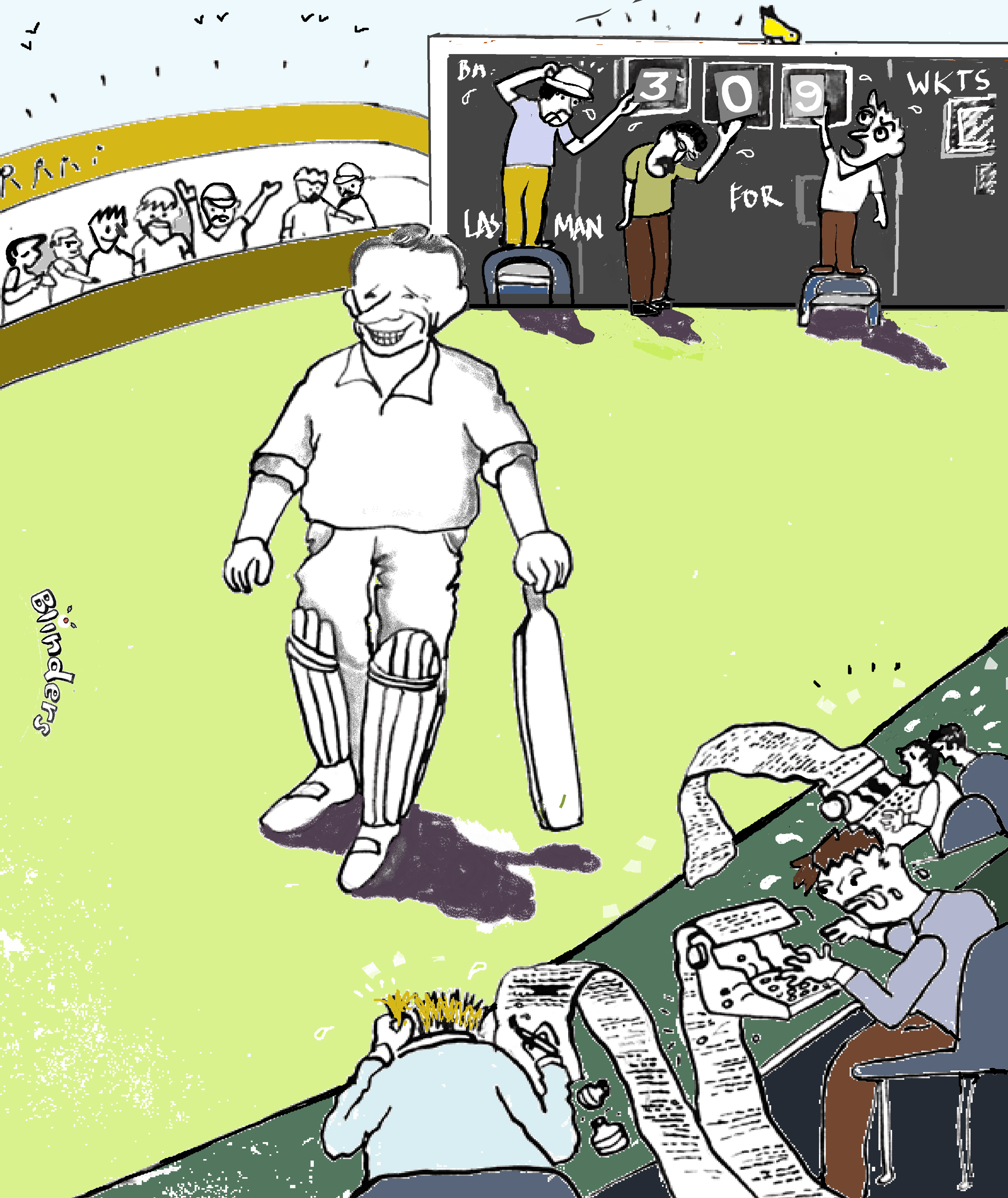 Here is what Neville Cardus wrote about the innings:

” Bradman announced his right to mastership in a few swift strokes. The vast field of Headingley was a moist, hot congestion, with apparently only one cool, clean, well brushed individual present, name of Bradman, who during the five hour traffic of the crease, made at will 300 runs and a few more, before half past six. He returned to the pavilion as though fresh from a band box, the rest of us, players, umpires, crowd and scorers, especially the scorers, were exhausted, dirty, dusty and afflicted by a sense of the vanity of life.”

CricketSoccer Desk - March 5, 2021
0
Liverpool are under pressure and with Ozan Kabak set to miss the action against Fulham next week, Klopp is left pondering about new options rather than avoiding yet another defeat.