Yorkshire. By far the richest county in terms of cricketing treasures.

There are several who will probably walk into any all-time England XI. And enough contenders to create a pool deep enough to sink the greatest superpowers of the game.

However, one particular domain where the Yorkshiremen dominate the sport in absolute terms is probably that of opening batsmen.

We do have two of them still playing on our senses from the commentary box, in the form of Geoff Boycott and Michael Vaughan. Two world class openers, among the best of their eras. However, the riches of Yorkshire are so immense in this department that neither of them will even make it into the all-time Yorkshire XI.

There are other worthy men, such as Willie Watson and Percy Holmes, who will remain also-rans, whereas they are sure to be lapped up by many other all-time First-Class sides.

That is because the two opening slots in the All-Time Yorkshire XI are reserved, for two men who can lay claims to be the two best opening batsmen ever produced anywhere in the world. 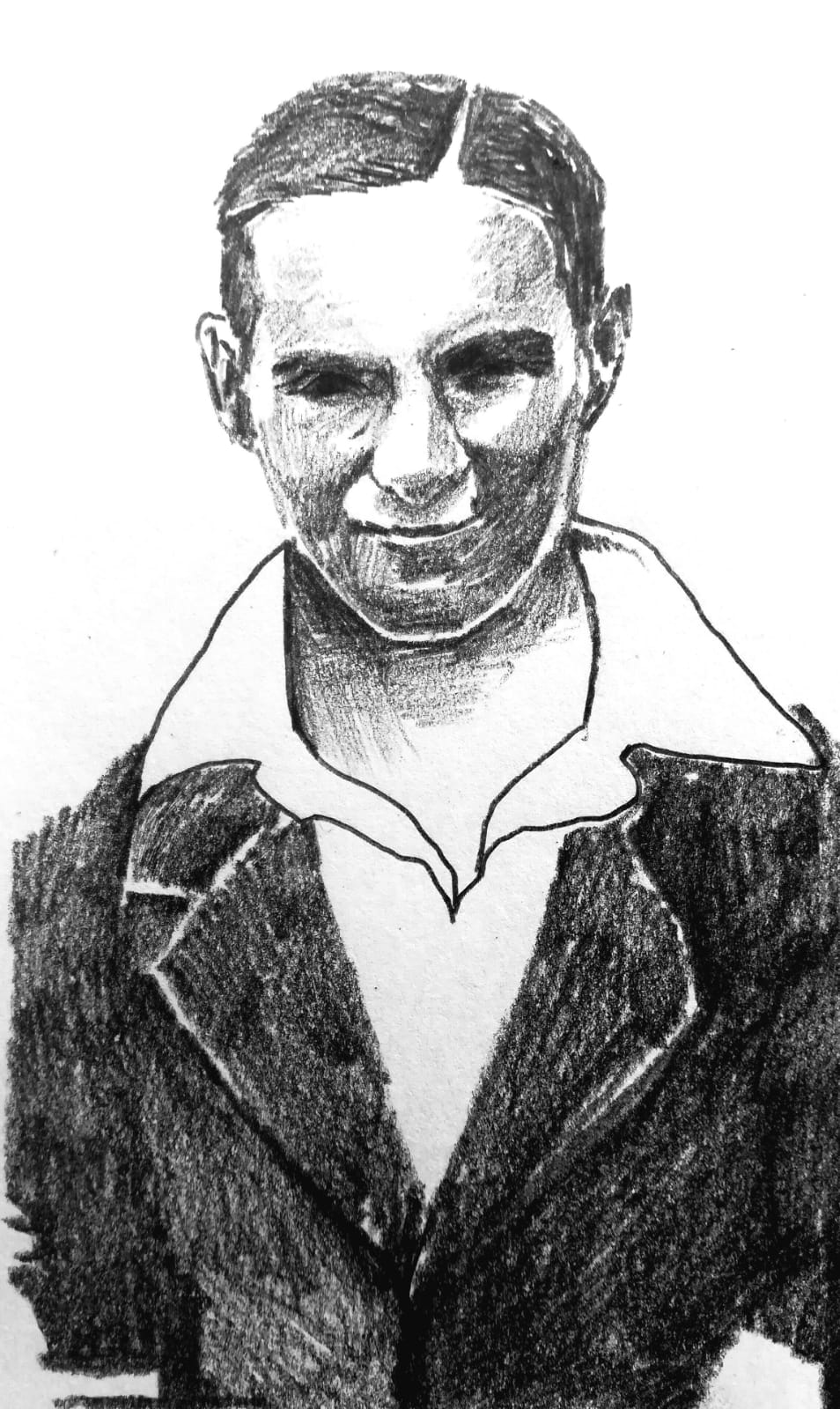 Herbert Sutcliffe scored 38,558 runs for Yorkshire, at 50.20. He played 54 Tests for England, aggregating 4,555 runs at 60.73. He stands at the top of opening batsmen the world over in terms of batting average. 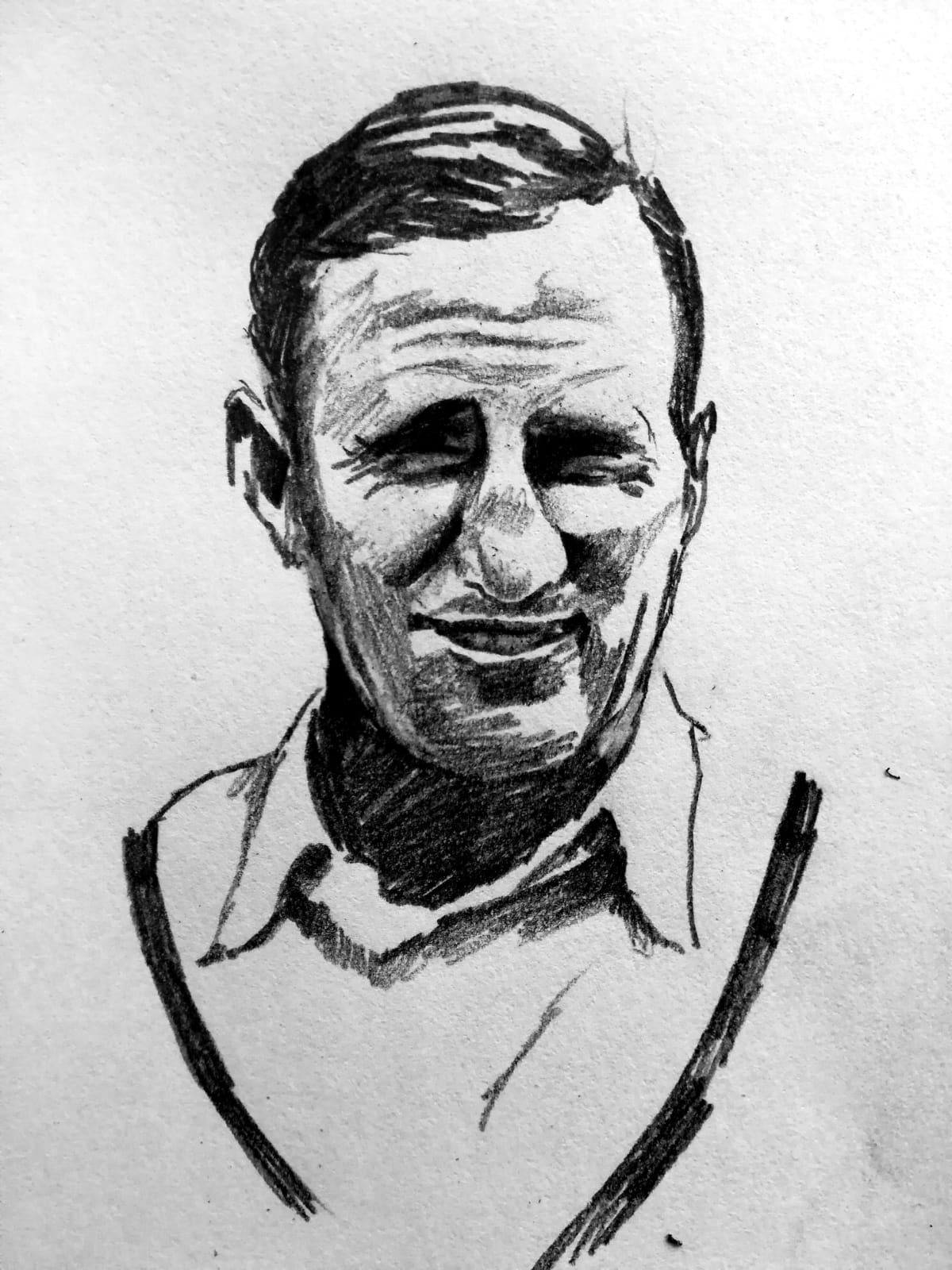 Headingley is fully aware of the contribution of these two giants of Yorkshire cricket.

As one walks past the Carnegie Pavilion, one comes across the iron grills and ornate design of the Sutcliffe Gates. The name is mentioned in grand lettering, with the subtext – In honour of a great Yorkshire and England cricketer. 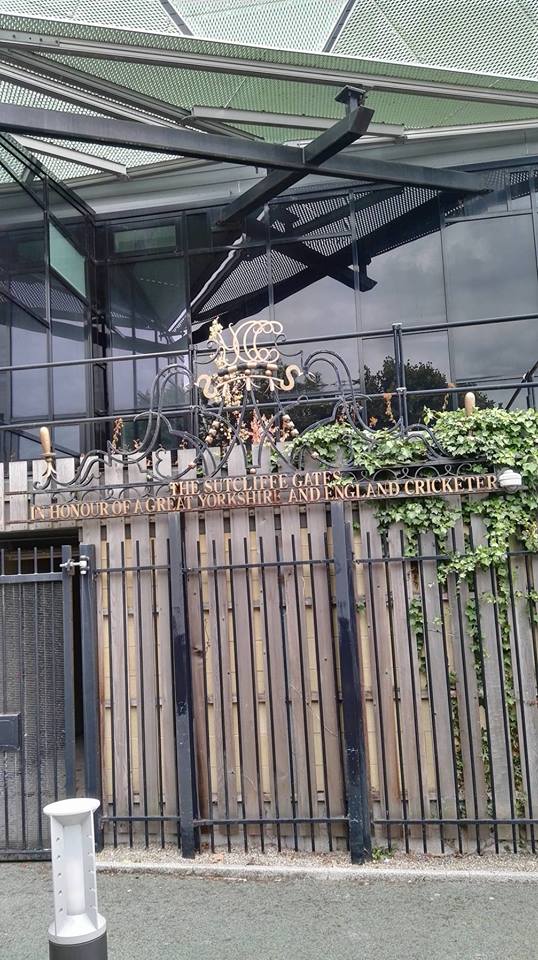 And walking a bit further we come across the huge expanse of the Sir Leonard Hutton gates. An aged Hutton smiles from one side, his face carved into the grills. 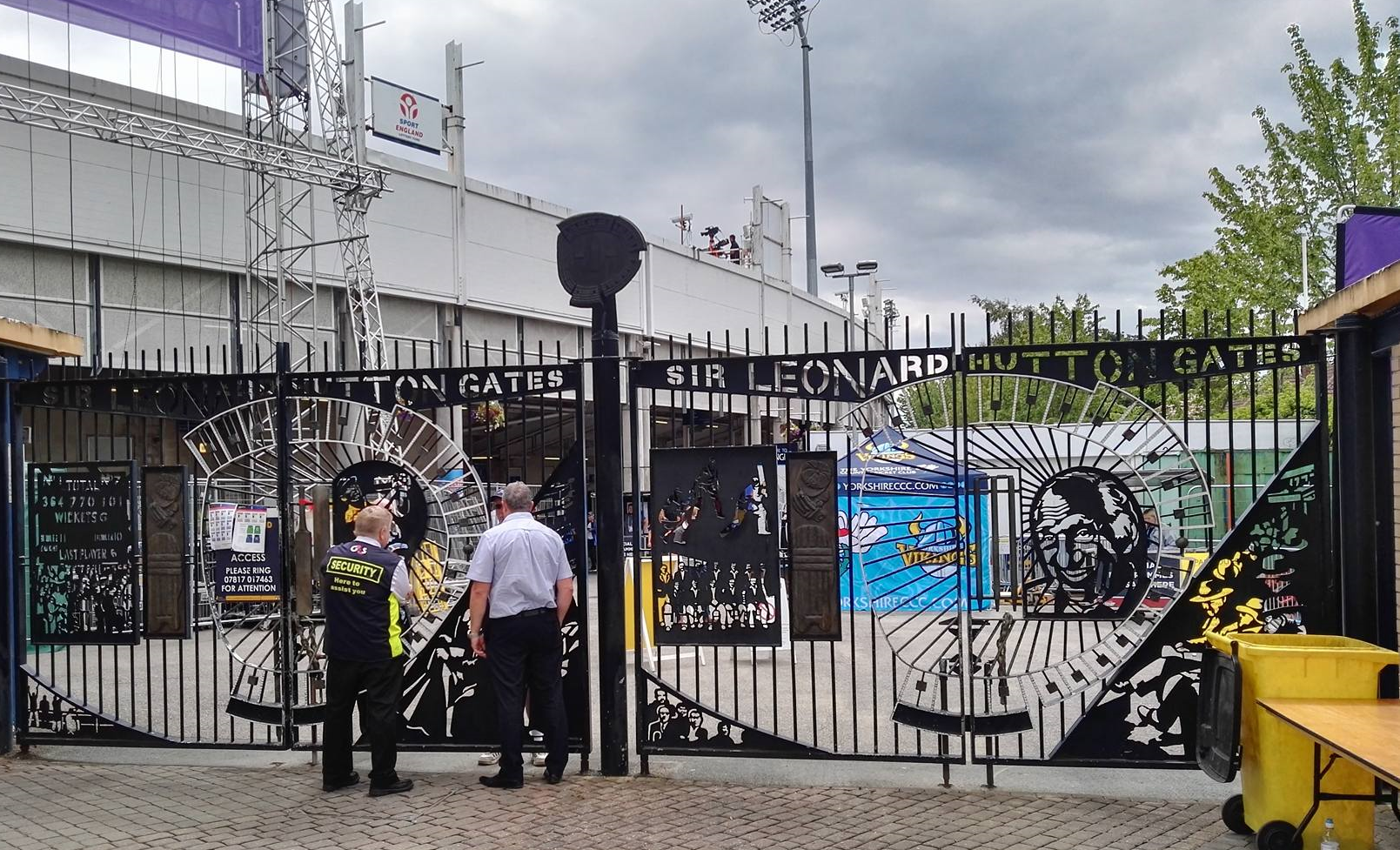 On the other side is a wrought iron replica of the famous 1938 Oval scoreboard showing the score when Hutton was finally dismissed for 364.

In between there is artwork depicting Hutton in his famous batting poses, executing a back cut and a lofted on drive. 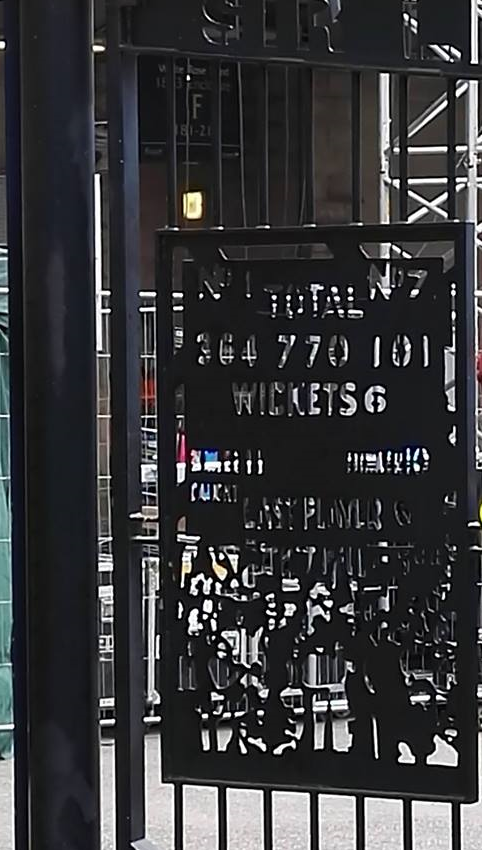 Hutton Gates – the details of the Oval 1938 scoreboard

Sutcliffe and Hutton, alongside the supreme opening partner of the former, Jack Hobbs, constitute the three greatest opening batsmen of the world and of all time. There have been few who come close.

And Yorkshire Cricket continues to applaud their deeds, with the singular devotion to cricketing history which one finds only in this county.