The match is inconsequential. A T20 Blast encounter between Middlesex and Essex.

The result irrelevant. One side scores at 10.5 runs an over, the other side overhauls the total with balls to spare. The ball flying across all over the place, sailing into the crowds that assembled in great numbers for the evening’s entertainment.

What then was a journalist covering the high profile Test series between India and England doing in the ground during a Thursday evening when the questions doing rounds were generally about the Indian team composition or the trial and error of Ben Stokes.

Because Lord’s in the evening is an amazing sight. A serendipitous delight to behold.

Because the Lord’s pavilion was built in 1890. In the nascent days of electricity. It was completed in the same year, 1891, when London Electric Supply Corporation opened the Deptford Power Station, the first AC power system in the United Kingdom.

And 127 years later, when the summer sun finally decides to retire for the day, and the giant floodlights slowly take over, the marvel of old and new mingle into a magnificent combination. The lights fall on the brick pavilion, in a way that could never have been foretold a century and a quarter ago. And the effect is mesmerising.

Here are some photographs that show the change that the pavilion undergoes as day turns to dusk and the sun gives way to the floodlights. 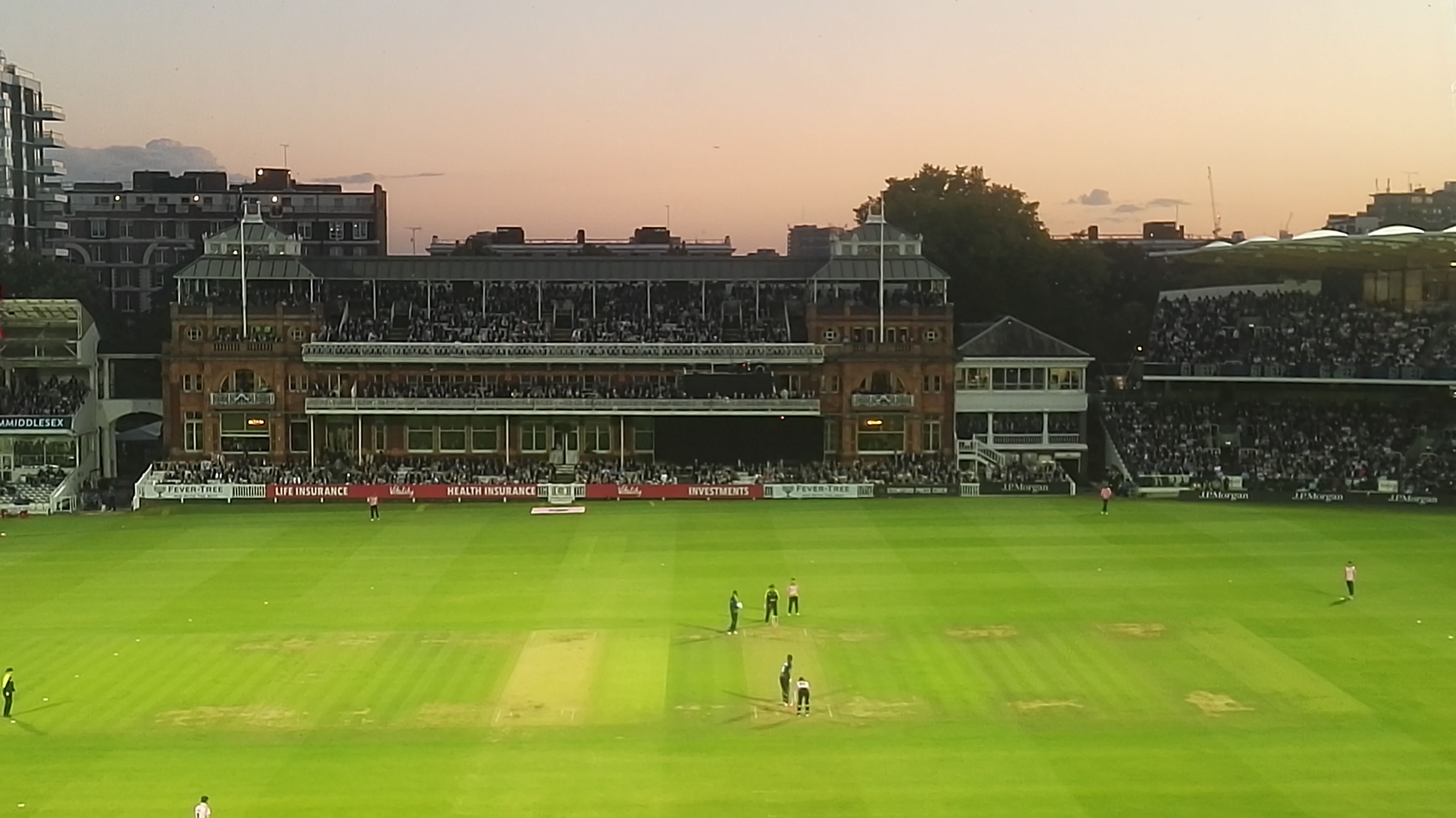 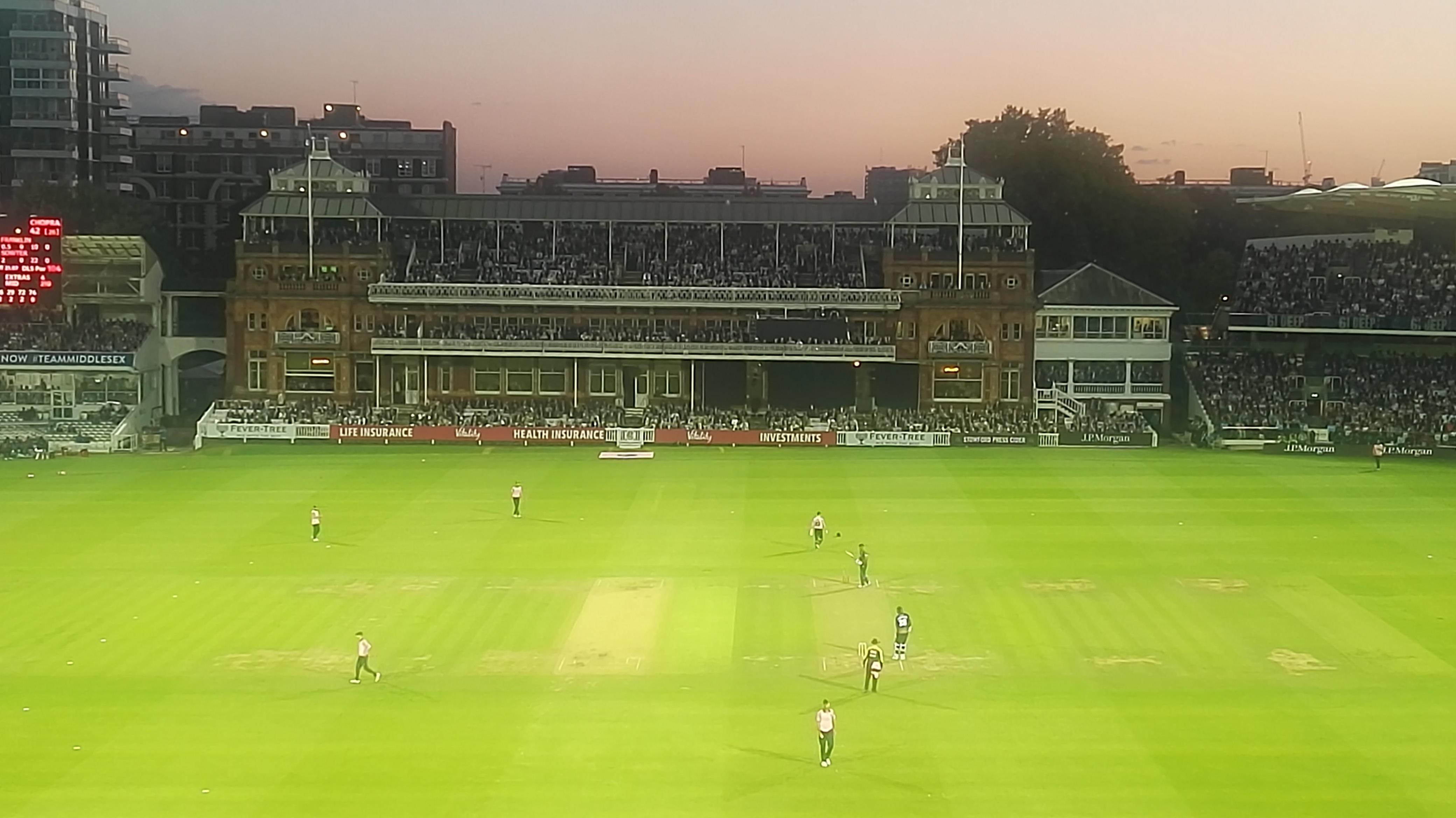 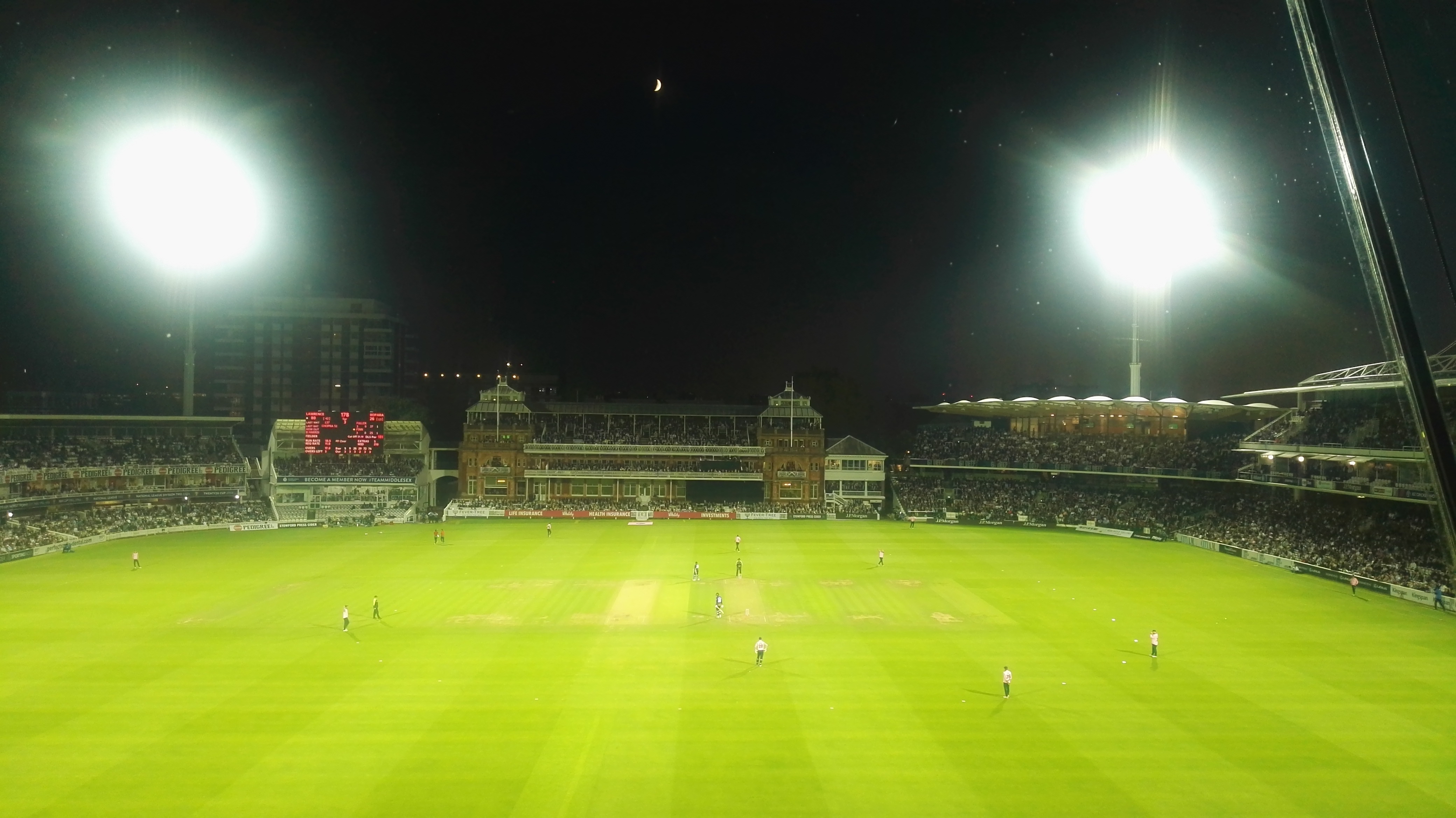 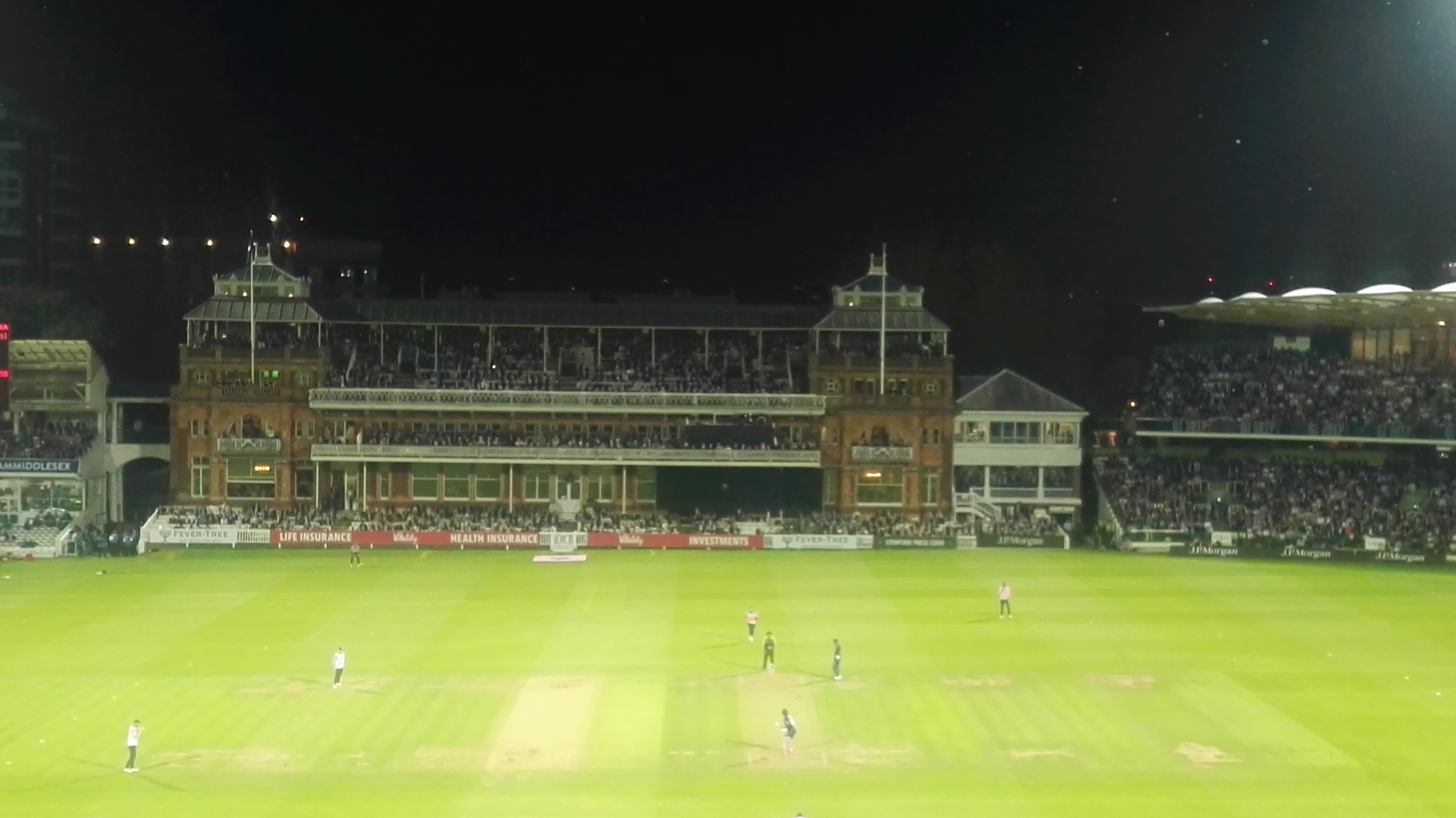